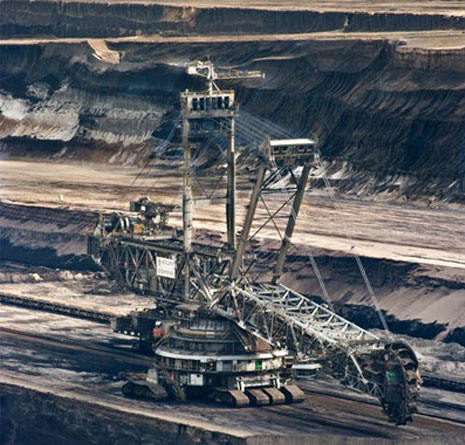 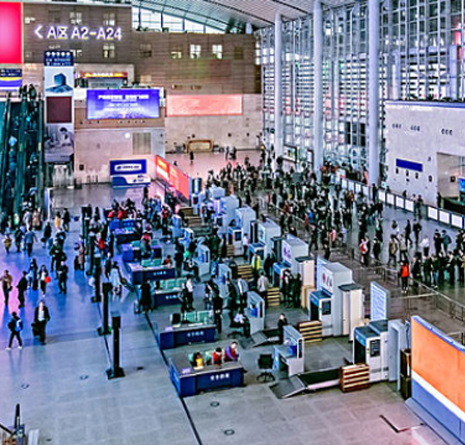 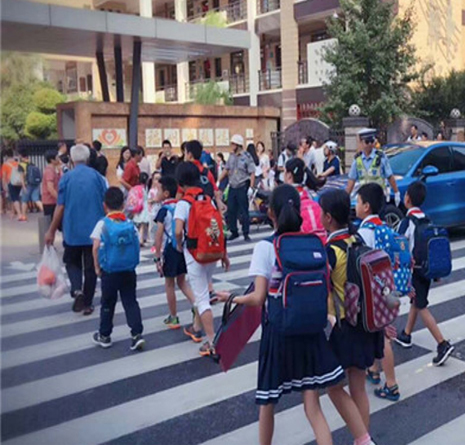 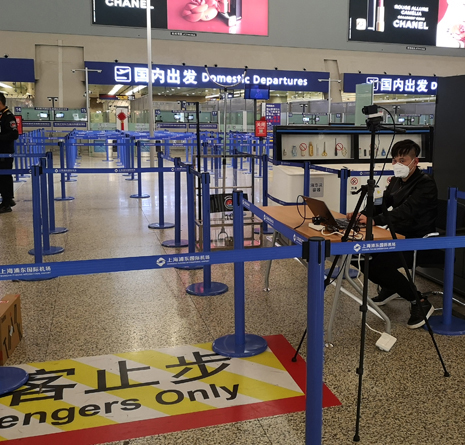 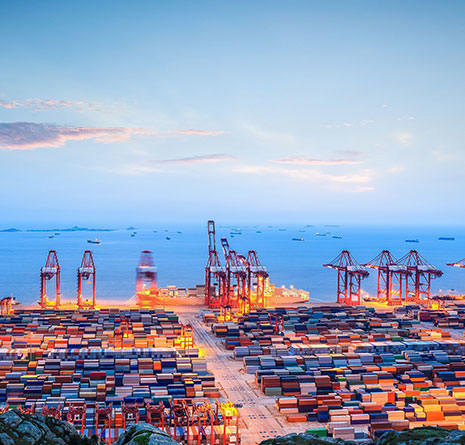 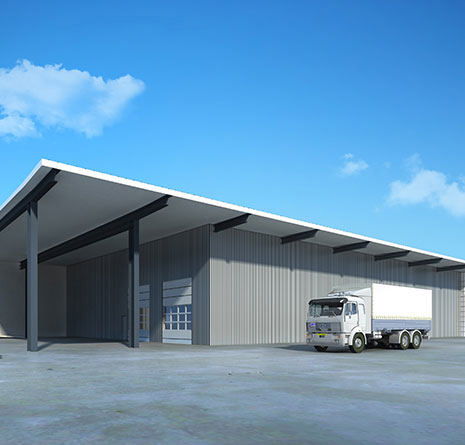 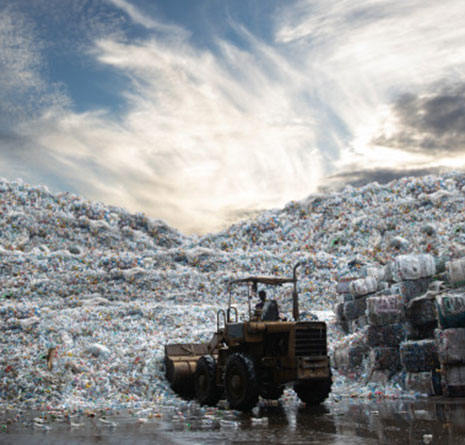 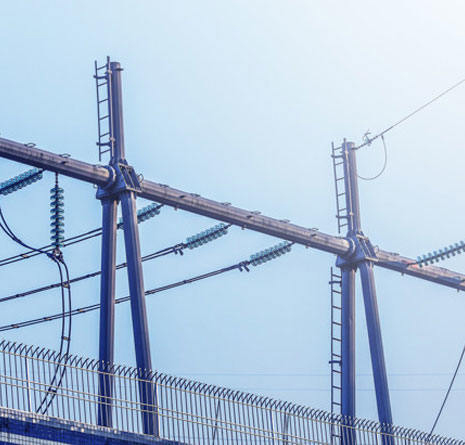 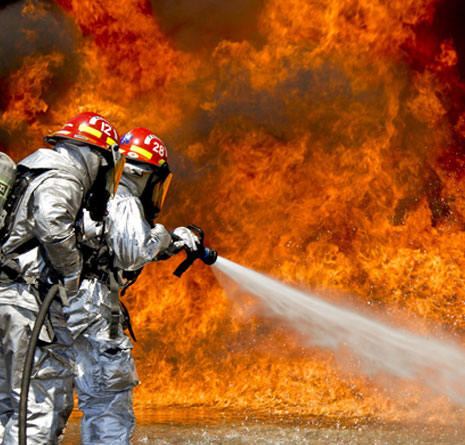 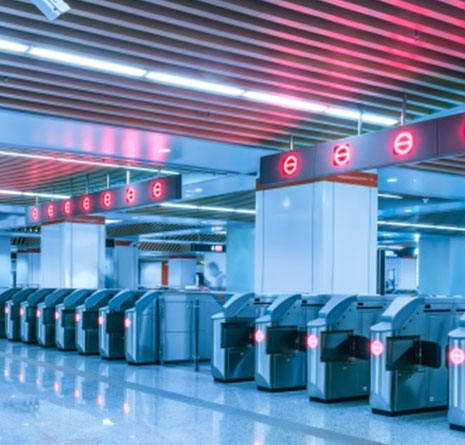 In 2019 and 2020, forest fires broke out in Xichang City, Sichuan Province, and the fire spread rapidly. Because the accident occurred in the virgin forest, the road was rugged, and the distance from the fire protection facilities was far, it was difficult for firefighters to arrive in the first time. Almost on the same day, around March 31, 2019 and 2020, some of the firefighters and soldiers involved in the rescue reversed due to the wind, and the fire increased sharply, so they could not evacuate and died on duty. What a painful lesson, the first-line fire officers and soldiers are a group of spiritual guys with an average age of about 20. This also confirms how important it is to prevent forest fires. 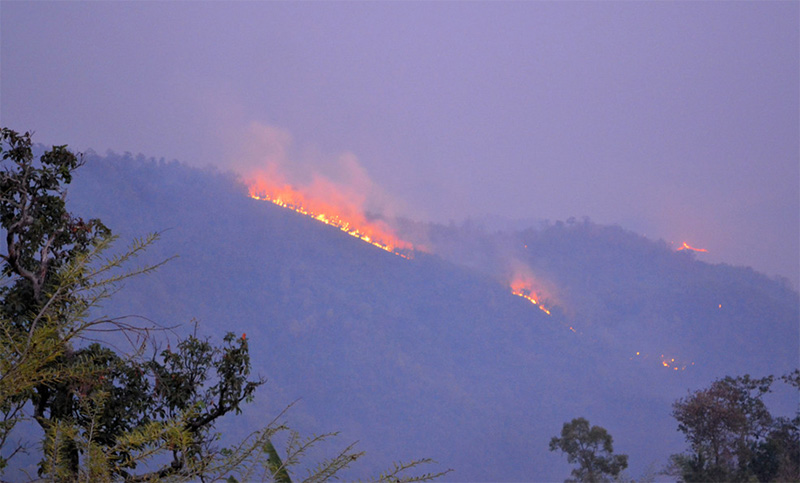 The picture shows a forest fire

At the same time, the way in which disasters can be discovered only when smoke and fire occur after a fire occurs. The traditional monitoring methods that cannot reflect forest fire prevention are affected by insufficient technology. They cannot work normally under severe weather and environmental conditions, and have certain limitations. . Focus on prevention.

Infrared temperature measurement equipment adopts advanced recognition alarm algorithm, which can more accurately compare and control the temperature of the detection area. When there is a temperature exceeding the set fire protection value, an alarm signal will be output to remind the user of the potential fire hazard in the area. It truly embodies the slogan of forest fire prevention: "hit early, fight small, prevent unburnt". 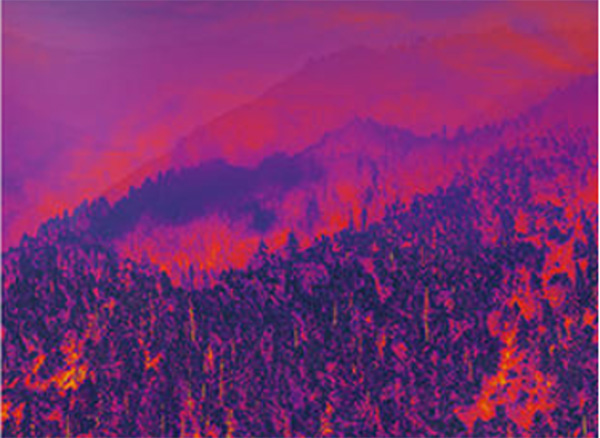