Infrared thermal imaging technology has been more and more widely used in the world. Due to the inherent infrared thermal characteristics of the object and the deformation of the detector, it is difficult to observe and identify the real object in the infrared thermal image. This image is a low-contrast and noisy image, which should be enhanced to make it appear more natural. 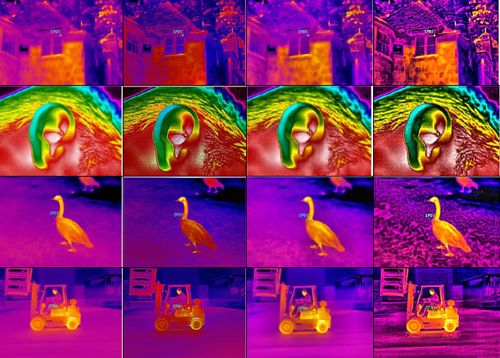 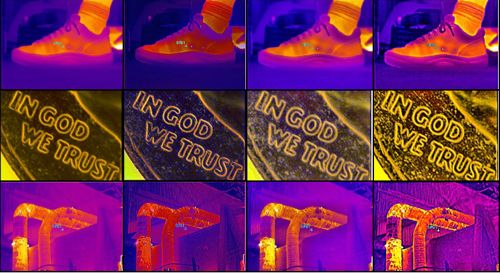 In this regard, a novel and simple infrared thermal image enhancement technology is studied, which integrates representative enhancement methods, including: optimized stretching, color conversion, and CLAHE color conversion. Two evaluation methods are considered to verify the performance of the enhancement algorithm. One is the subjective evaluation method, which visually evaluates the enhanced image by using the average opinion score. This indicates that the image of the algorithm is the closest to the human visually. The second is the conventional method. In the second evaluation, the reference image quality, ie the EME value, shows the superiority of the algorithm.